On September 5th, 2017, Prof. Kang Dong-Oan, the President of Chosun University (Republic of Korea), and others paid a courtesy call on the President, Prof. Shinji Harada, and Vice-President for Inter

On August 21st, 2017, Kanazawa University and SUN/SixERS (Six National Universities International Education and Research System) hosted the Opening Ceremony for SixERS ASEAN Platform (AP-SixERS) in Bangkok, Thailand. The ceremony was attended by Mr. Shigeki Kobayashi, Head of the Cultural Public Relations Department at the Embassy of Japan in Thailand, Dr. Choltis Dhirathiti, Executive Director of ASEAN University Network, and approximately 100 participants from government agencies, partner institutions in Thailand, and Japanese businesses located in Bangkok, all of whom celebrated the opening of the new office.

After the ceremony, there was a tour of the KX Building where the office is, after which the Memorial Party for the Opening Ceremony of AP-SixERS took place. At the Party, the Vice-President for International Affairs at Kumamoto University, Prof. Kazuki Takashima, gave a short presentation to introduce Kumamoto University. 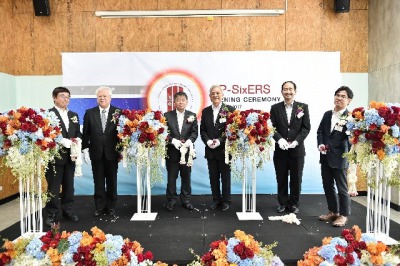 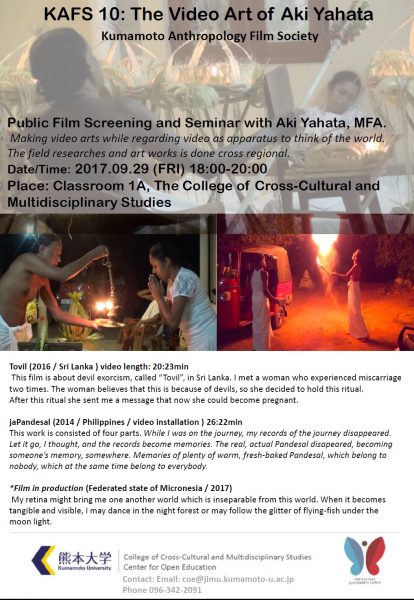